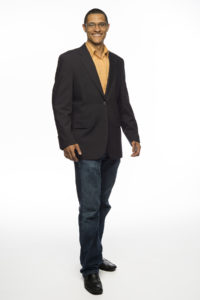 Christian M. Lewis has been an officer in the United States Air Force for almost ten years. He specializes in satellite acquisition and is currently leading the system engineering effort for a program within the military satellite communications directorate of the Space and Missile Systems Center, Los Angeles California.

For the last four years he worked for an Air Force Space Command unit attached to the Pentagon. In developing the nation’s new future space capabilities, he oversaw key trades required to balance cost, schedule, performance, & risk of a $300+ million satellite bus in support of a $3+ billion joint satellite program. This involved four primary areas of responsibility. First, he managed a team of over 230 members through 100+ management reviews necessary to design, manufacture, and test the space vehicle prior to launch. Second, he directed the development of the space control aspects to support the primary mission. Third, he led the orchestration of the primary mission and its supporting capabilities into a $20+ billion space portfolio spanning across three national agencies. Finally, he steered multilateral engagements with international delegations interested in leveraging this technology.

He also spent several months embedded with a defense contractor learning the technical and programmatic aspects of a company working for the government, as well as several years guiding the Air Force’s space research at the Air Force Research Laboratory’s Space Vehicles Directorate.